Australian-born singer/songwriter Emily O’Halloran is a poet, nomad, observer and a seeker of truth whose boundless, picturesque adventures and, most importantly, the myriad of people and places she’s encountered along the way, inevitably led to creating her own melancholy, gimlet-eyed, yet soulful brand of music. Her debut album “Morphine & Cupcakes,” is a throwback to when the LP was a musical journey not a collection of singles.

Emily left home at the age of 14, where she had lived an “unconventional, yet idyllic, upbringing” on a hippie commune, with a childhood filled with music and bush dancing.

O’Halloran then began her adventure hitchhiking across the continent, from the colorful Northern capital of Darwin, to the desolate island of Tasmania. O’Halloran’s travels eventually brought her to New York City, where she remained for 2 1/2 years, reciting her poetry in coffee houses in Greenwich Village, performing inside subway stations, outside the famed Chelsea Hotel, and other mainstays of a quintessentially Bohemian lifestyle. 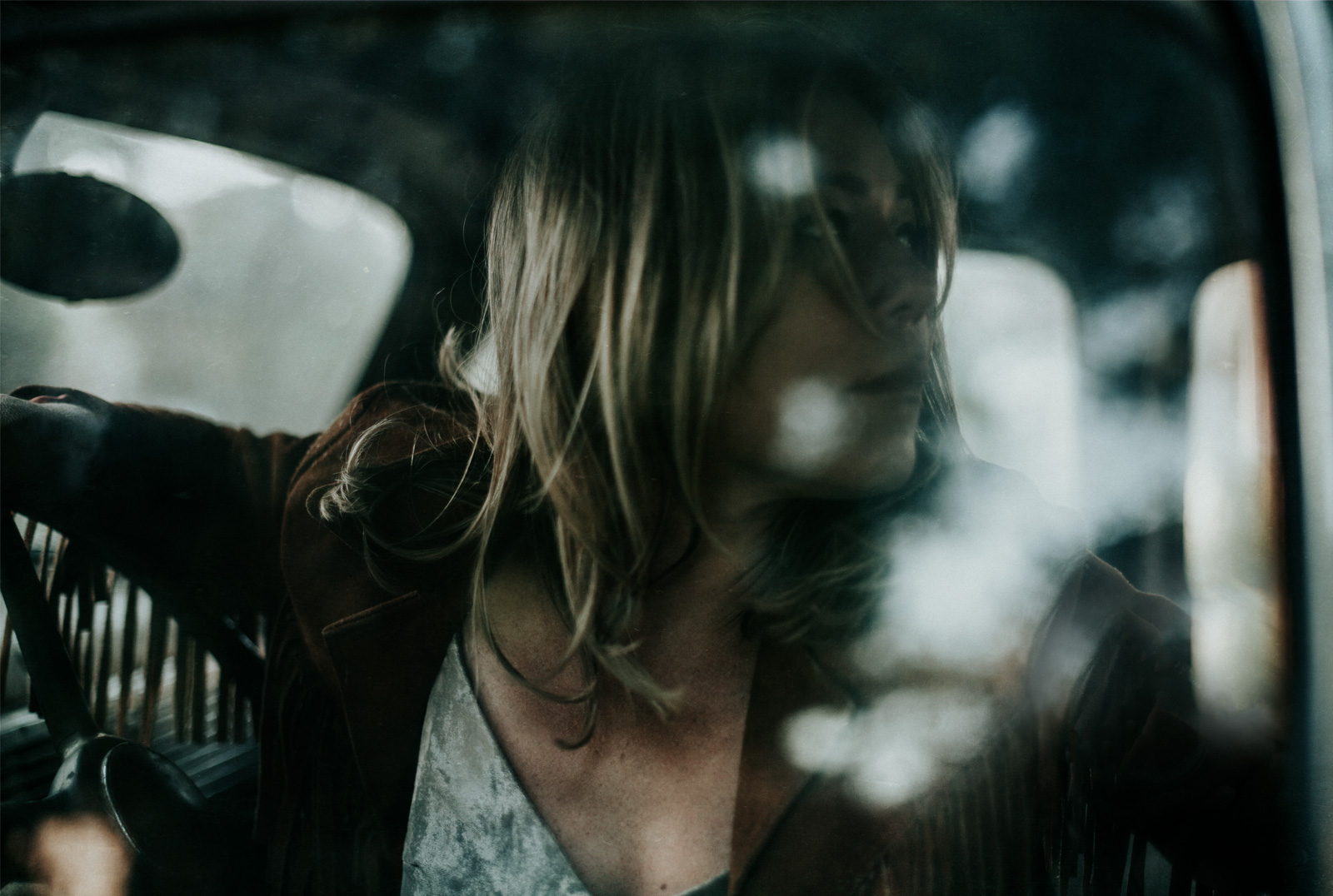 A twist of fate and a rough demo brought O’Halloran together with veteran record producer Mark Howard, jump-starting a partnership when their first track together led to the completion of the album. Works created in such disparate locales as living rooms, Airstreams, tree houses, and high-end studios, from Los Angeles to Jamaica.

O’Halloran counts among her influences many of Mark Howard’s legendary collaborators, including Dylan (whose song “Billy” she has covered), Lucinda Williams, Tom Waits and Leonard Cohen.

Her debut album “Morphine and Cupcakes” is a doped-up serenade for the Bonnie’s, the Clyde’s, the lovers and the thieves. It is desert music, well past midnight in an old pick-up truck where you don’t know where the ground ends and the stars appear…